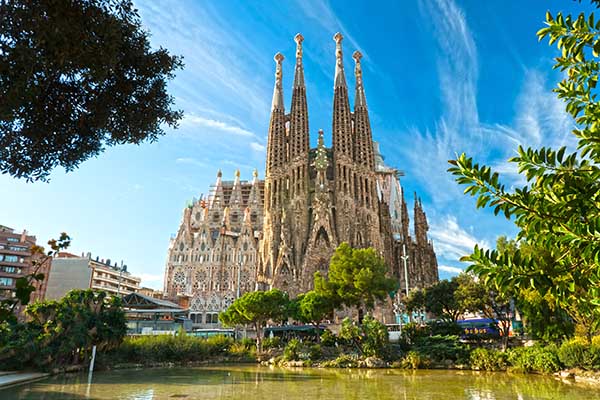 Barcelona is a famous city in Spain. It has a wide range of culture, trade, education and entertainment. Here is the list of the top 10 places to visit in Barcelona.

The best elements inside the expiatory cathedral will enthral you. Travellers can see the sky-scraping towers from any part of the city. If you are a fan of architecture, you must see this one-of-a-kind contemporary temple, which dates back to 1882. The church’s distinctive façade and towers depict the three stages in Jesus’ life: passion, nativity and glory. The Altar apse is noteworthy since it is one of the seven crypts whose interiors consist of Jesus’ image and angelic heads. The basilica’s magnificent columns consist of various media, which are the basilica’s most notable characteristics. 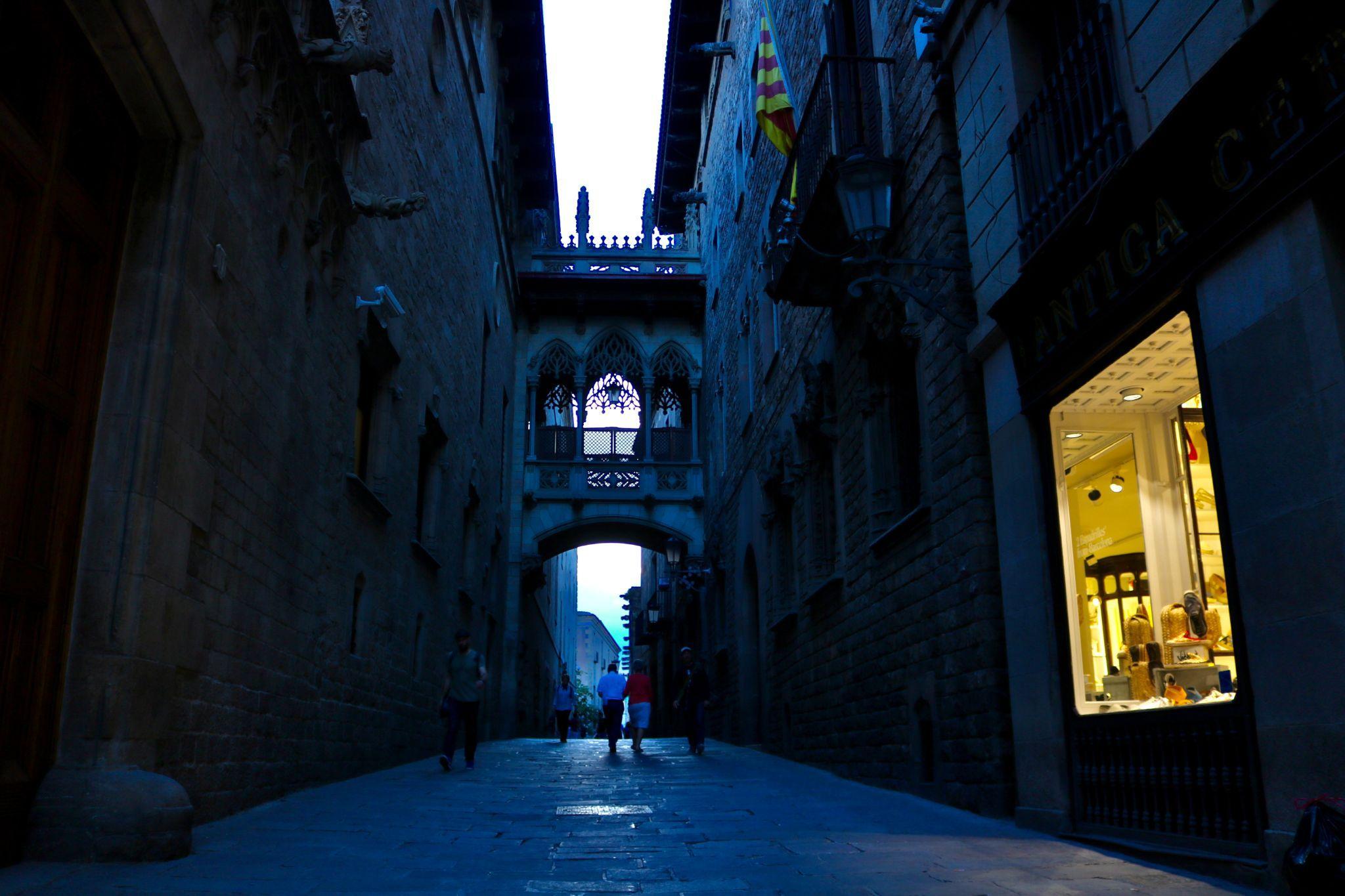 The Gothic Quarter transports you to Barcelona in the 19th and 20th centuries. Wait until dusk to take a stroll around the beautiful neighbourhood when the streets come alive with jazz clubs and pubs.

The Spectacular Magic Fountain is highly popular, and its sound-and-light performances are well-known. A water-recycling system pumps over 2,600 litres of water per second around the fountain’s three circular basins. With its magnificent display of lights and water acrobatics, this spectacular work of art is a joy to behold. In 1929, it constructed an even more spectacular appearance during the yearly firework show, Piromusical.

The world of Park Guell is one you won’t want to leave. This UNESCO World Heritage Site features a museum with works by the park’s creator, Antoni Gaudi. It also has quirky architecture, colourful accents and gardens that create a wonderful setting for leisure. Park Güell’s green space has natural assets, and a range of animals visiting is highly appealing. There are numerous sites and itineraries for experiencing urban and forest cultures in the park, in addition to cultural and architectural tourism linked to Gaudi’s work.

Montjuic is a famous hill in Barcelona, located south of the city centre. This spot is for taking in the scenery. Montjuic Hill is home to several notable monuments and cultural attractions, including castles and botanical gardens, in addition to the spectacular vistas.

Montjuic Hill is a picturesque hill in Barcelona’s southwest, rising 173 metres above sea level between the Port Town and Placa Espanya. The Montjuic Hills were the home of the Jewish population. This name came from the Catalan word “Jewish Mountain”.

Barcelona Zoo is located in the Parc de la Ciutadella in the city centre, just a short distance from the neighbourhood. The zoo, which opened in 1892, is home to around 2000 animals from 300 different species. It is also known for its 332 distinct botanical kinds, including 1300 trees, plants and flowers. As a result, visiting it will take you on a voyage through a diverse fauna and natural environment.

The Museu Picasso in Barcelona is a resource for learning about Pablo Picasso’s early years. The 4,251 pieces that make up the permanent collection reflect the young artist’s brilliance. In addition, the Museu Picasso, which opened in 1963, illustrates Picasso’s long-standing affinity with Barcelona: an intimate, strong bond that began during his adolescence and childhood and lasted until his death. The Museum has a collection of work from the artist’s formative years, and it is nearly complete up to the Blue Period. The Picasso Museum, which holds over 4,000 pieces by the famous Pablo Picasso, is a must-see for art lovers.

Camp Nou is in a densely populated metropolitan region and only a short metro ride away. The historic core of Barcelona has the most restaurants, bars, while the adjacent beach and port regions have nightlife. The home stadium of FC Barcelona is a must-see on any trip to the city. It is Spain’s largest stadium, with a capacity of almost 100,000 people. It is not just for football but also concerts.

La Boqueria Market was well known to locals and travellers. It takes visitors on a journey through a world of colour, cuisine and drink. Several snack and drink stands provide delectable refreshments to keep you energized throughout your trip.

Barcelona is one of the best cities to wander a lot. I know you guys are excited to travel to Barcelona. Do not wait too long to plan to go to Barcelona. Just check out our website Pickyourtrail, and get to know about the Spain tour packages. Have a happy vacation ahead! Enjoy the trip.