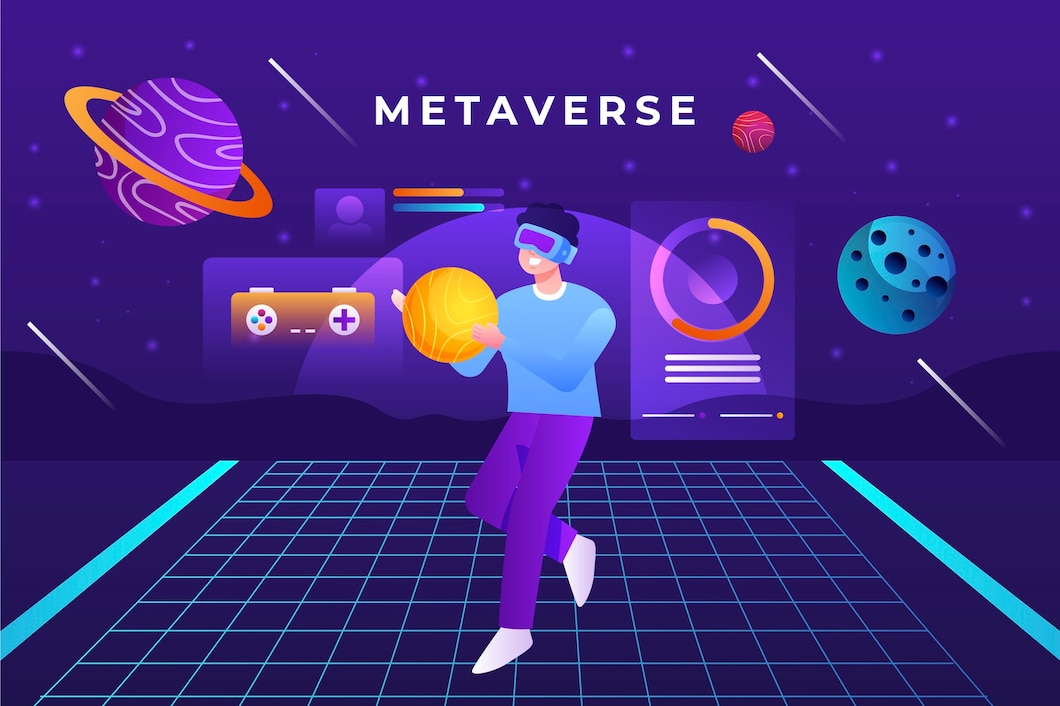 Metaverse games are the future and while many have their reservation about the entire concept one cannot argue for its unlimited possibilities. So taking this into consideration one has to first understand the changes that Gaming in the metaverse could bring to the entire world. It comes as no surprise that metaverse games or at least a good deal for them are developed using blockchain technology which not only makes them an incredible medium to play games on but also become a form of investment to make money. So with countless catalogs of games and whatnot, it is only inevitable that one does not know what the best for them, Which is exactly what I wish to provide. So that being said without any more common issues let us jump right into it then.

Here is the the list of Best Metaverse Games:

Have you heard of the video game Dragon City? That and this are really similar. In Axio Infinity, you may raise and train characters that are these adorable little creatures to engage in combat. Even though this is quite typical, the trick is that all of these little monsters are NFTs. This game is also a P2E game in which players regularly contribute money to themselves as they play.

NFT P2E games have just lately begun to gain popularity in the gaming industry. You don’t frequently see a game that combines cuteness and financial reward.

For gamers that enjoy playing sports video games like FIFA, there is this game. You must buy characters and assemble your team in the game. The characters in the game are NFTs because the game is on the Ethereum blockchain. Hence, their worth may increase or decrease based on their rarity. You can create a team for this game depending on a few criteria.

So, to put it simply, it’s a sports game where you can buy NFTs and then be swapped, bought, or sold on the NFT market.

Nothing in the world of sports excites an Indian as much as a good game of cricket. Even if they had other obligations, countless people would watch this game for hours. Jump.trade transformed this activity that we all adore into a game that offers the possibility of monetary gain in addition to being time-consuming. Since the launch of the Meta Cricket League (MCL), anyone can invest in NFTs that serve as playing characters and virtual assets.

Over 55,000 MCL NFTs were sold on Jump. Trade, one of the biggest NFT gaming marketplaces, in less than 9 minutes. That further demonstrates how big of an influence it had on the ordinary populace.

This game has fewer limitations than an open-world game would. Sandbox is a virtual environment where people can acquire land in the form of NFTs and personalize and build their own games and structures on it. Because it runs on the Ethereum network, this game employs the fungible ERC-20 token SAND to pay for items.

All things considered, the appeal of this game lies in the fact that it is moderately interactive and features an NFT marketplace where you can sell or buy land as well as a variety of skins and other stuff.

a video game that places you inside of an unproven being. Yes, people can go to faraway places and mine NFTs on alien worlds. Though to be straightforward, there is more. Over 300 different NFTs can be mined, and each one varies in rarity and shine. Well, you play an alien in this game who can conquer other planets and who also aids you in mining virtual resources.

Even you can buy land and mine in this game. And you have the right to invade or attack other countries if you get the chance. If you are mining on land that you do not own, a portion of the proceeds is transferred to the landowner.

Decentraland is, as its name implies, “Decentral Land.” However, the fungible ERC-20 token used for transactions on this virtual platform is MANA, and the platform was created using blockchain technology. Many things were transformed by the game, including the difficult task of making virtual real estate a huge deal. One of the amazing innovations made possible by this platform was to make the game playable in the real world.

In a nutshell, this platform is for those involved in property management and real estate.

The game is precisely what it says it is in the name. The game gives you the option to make an Avatar of your own design and has no limitations on what you can be. In addition, unlike many games, the main goal of this one is to foster social interaction through technology. If we were to describe it more simply, this game is the Sims for the metaverse.

Who wouldn’t want to stand out from the crowd? Despite the fact that this game has been around for a while, its user base has expanded and surpassed 15 million. So it appears to be worthwhile to investigate.

So with these games being listed out, it should be easier for you to find out the good ones. However, this doesn’t mean that one has to stop exploring because that takes away the beauty of the metaverse. But if this is your first time then these are games that are highly recommended.