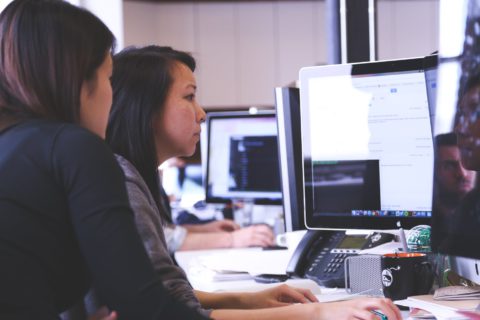 Recently in April 2021, the Home Office conducted a survey wherein more than 34,000 UK employers were asked to undertake a survey about the time and cost invested to gain a sponsor licence, hire skilled overseas staff and fulfill sponsorship duties.

The aim of the survey was to gather the information to be used by the Home Office of developing an ‘improved sponsorship system’ for workers while allowing the Home Office to evaluate the new system once it is launched.

The survey was to be completed by respondents no later than 12 noon on Monday, 24 May 2021. The survey took approximately 30 minutes to complete.

With a grand vision to increase skilled worker mobility from across the globe, the Home Office is in the process to simplify and streamline the Sponsorship system for the ease of both the employers and employees.

Areas addressed in the survey

The survey is seeking feedback in six specific fields involved in the process of sponsorship and licence compliances :

Organisations willing to sponsor skilled workers will first of all need to make an application to the Home Office to secure a Sponsor Licence.

Once an organisation gets a sponsor licence it will then be able to sponsor non-EEA nationals and EU citizens to work as skilled staff in their organisations.

The initial cost is the Sponsor Licence application fees that the employer must bear. This amount varies depending on whether an organisation is considered to be a small or a medium or large company.

Section 382 of The Companies Act 2006 outlines the grouds to consider whether the organisation is small, medium, or large. To reconfirm the same, two of the following requirements must be met:

The application process can be expedited if you are pressed for time at an additional cost of £500.