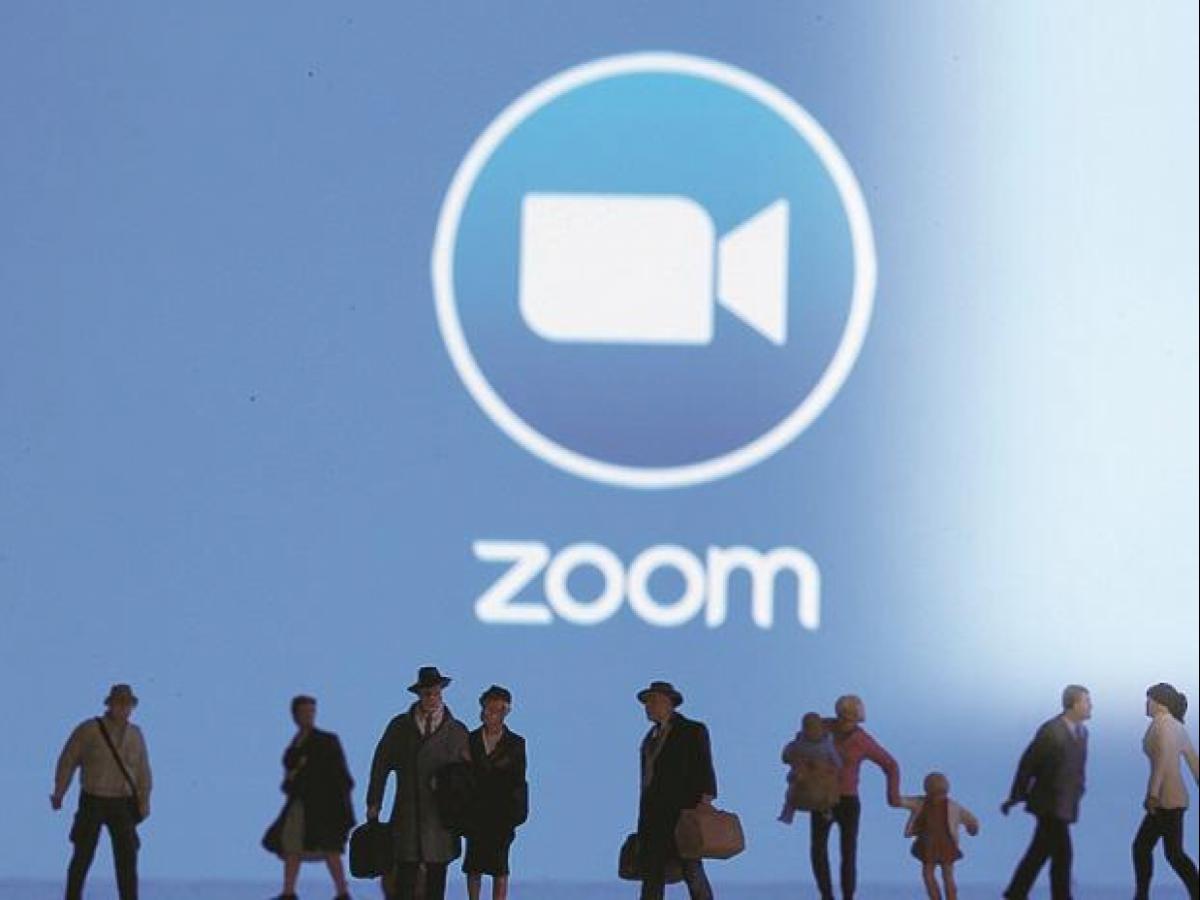 “Our security team recently told employees that they can no longer run the Zoom App on corporate computers because it does not match our app’s security standards,” a Google spokeswoman said. Zoom can only be used by mobile apps and browsers. The company also said that if an employee wants to make video calling with his friends or family members, this app can be used for him.

The SpaceX company has also banned the app

Companies like NASA and Space X have also refused to let their employees use the zoom app. Apple employees are working from home, according to a Bloomberg report. Meetings are also taking place regarding future plans and products. Which increases the risk of data leakage. Most of the people in the lockdown are also working from their homes. Meetings in the office are also being held at home video calls. Apps like Skype and Zoom are being used for these meetings.

141 countries around the world are currently using the Zoom Video Calling app. But after companies like NASA and Space X, Google has also refused to let its employees use the Zoom app.

According to a report from the website TechCrunch, the video call and to and end of the Zoom app are not encrypted. That is, privacy may be leaked in the meantime. According to the motherboard report, the zoom client’s e-mail address is leaking. Apple had to manage its millions of Mac computers for fear of privacy leaking. The Electronic Frontier Foundation recently warned that this application allows administrators to track people’s activity. Zoom has also been accused of silently sending data to Facebook about a user’s zoom habits. When the user did not even have a Facebook account. According to the motherboard report, this iOS notifies Facebook on opening Android. This is how data leaks on Facebook. Following the allegation, Zoom’s founder said the company is reviewing the feature, which is sharing users’ data with Facebook. However, the company has now removed this feature from sharing data with Facebook.

What is Zoom app?

Zoom App is a free video conferencing app. Through it the user can talk to Maxim 50 people at a time. The app’s user interface is simple, allowing everyone to use it. The app also features one-on-one meetings and 40-minute group calling. This is available on both iOS and Google Play Store platforms. The culture of work from home has started following lockdown in many countries of the world due to coronavirus. The users of the ‘Zoom’ app have jumped significantly. This app is getting full use for offices and virtual classrooms.