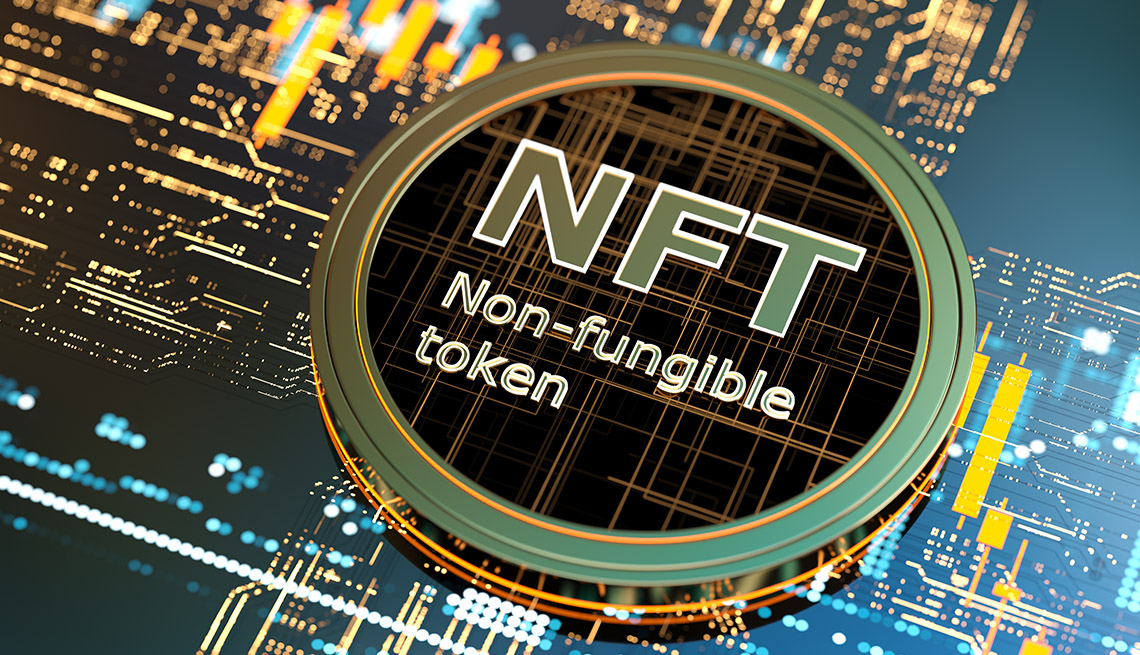 It’s the digital era welcoming advent technologies with every new day. All the technologies are focusing on digitalization making things convenient for users worldwide. Amongst all, NFT and blockchain are top-notch technologies ruling the entire globe. Whether fashion, games, entertainment, finance or any sector, NFT and blockchain lead every segment. It has brought the world to the forefront and is a buzz in today’s time.

Blockchain, a security mechanism, and NFT, a virtual world both in combination, is becoming the next big thing. However, some people think both are the same. But not. Both the technologies differ in their way. However, if you have a misconception about the same, keep reading the blog to understand the difference between Blockchain and NFT in detail.

Before we dwell on the difference between NFT and blockchain, knowing about blockchain is necessary. Blockchain technology is all about creating a security workflow for different platforms ranging from cryptocurrency, NFT, etc.

Blockchain is a distributed and shared database, where all the data and the information are stored into the blocks linked with a common processor.

The blocks within the blockchain technology are connected and secured via cryptography.

The blockchain is a public, open, distributed, and shared ledger to record transactions.

Everything is recorded and stored between parties certifiable, efficient, and permanent.

With a P2P (peer-to-peer) network, the blockchain offers next-level authentication and protection to the users who opt for it.

NFTs are non-fungible tokens with a digital presence and are traded digitally on the NFT marketplace. One can bid, buy and sell the NFT digitally over the blockchain network. It is a technology that uses the blockchain to keep the trading securities for the users. This is where it differs from the blockchain.

Whenever any white label NFT marketplace platform development occurs, blockchain integration is a must to secure a platform before launch. Any digital assets are its music, art, games, video, or other such assets converted in NFT token via NFT minting.

Then these NFT tokens are what is traded, and users earn cryptocurrency for every trade. NFT minting is the conversion of digital assets into NFT tokens.

Difference Between Blockchain and NFTs: A Valuable Insight

There is no doubt that people who invest in NFTs have to pave the way towards the blockchain.

However, both are built using a similar type of programming and algorithms but differ in the way they function and are used worldwide.

Both of the platforms seem to entertain the same kind of audience.

The biggest difference between the two is the level of fungibility. Blockchain is a security network that acts as a base for NFT to develop and grow.

NFT are non-fungible that cannot be broken into pieces.

Blockchain, too, the mechanism cannot be broken.

Only the data stored within it is broken into different blocks.

Unlike NFT, nothing can be traded, bought, or sold within the blockchain; it is not an asset in the technology, while NFT is a digital asset.

NFT runs on an ethereum based blockchain network, while blockchain does not require any running platform.

Unlike NFT, blockchain cannot be traded and resold into the market.

The underlying technology keeps everything authentic and makes the digital world safer for the users.

Blockchain came before the NFT. It is the technology that made NFT development possible. At the same time, NFT came after it and ran on its way with the aid of blockchain.

Several blockchains are being used worldwide.

These blockchains differ in their use, function as well as features. Take a closer look at different kinds of blockchain networks:

These are blockchains that run on an extended network. An example of this is bitcoin that works on the native token. In this blockchain network, anyone can participate within the forum at any level.

Such networks are used at bigger networks having an open-source code.

This code is owned and maintained by the particular community.

This blockchain is a kind that has sort of permissions and allowances for the people who use it.

Such permission blockchain can be witnessed in Ripple.

In this, the roles that people have for themselves are permissioned.

The core code may or may not be open source for the users.

Other sorts of blockchain do not apply the token when working.

The, e.g., is NFT, where the private blockchain keeps the trading information user information confidential. It offers a safe exchange of information.

It is needless to say that all the above blockchain types are safe and securely manage everything in a ledger in a decentralised form.

NFT can be any digital asset traded within the NFT marketplace.

Here are different types of NFTs that you can witness being used globally.

Art is the most popular form of the NFT. This NFT form allows artists to buy, sell and bid their digital arts in the form of tokens. By selling their arts, they can earn digital currencies.

Music is another asset that can be turned into NFT form.

Everything, including records, cassettes, CDs, and digital music, can be successfully traded. NFT sells a variety of music, bringing in millions of dollars for its users.

Another thing in the NFT space is video games.

These games are played within the NFT world, and for every win, they earn a digital asset.

Also, games can be sold and traded within the NFT world.

People can buy and sell their digital cards and earn millions of dollars.

These tradings are traded virtually, keeping things real for the users.

NFT allow users to buy, sell and trade memes across the NFT world. Some of the popular memes you will find within the NFT are Nyan Cat, Bad Luck Brian, Disaster Girl. Such NFT memes bring next-level profits for the users, helping them buy and sell effectively.

People can also buy and sell digital plots that are of unique ownership, and no one else can steal or duplicate them. The land owned within NFT is unique, just like in real life.

The NFT metaverse is a place where all real estate transactions take place in a seamless manner.

The fashion industry is not fat to leverage the NFT. Several brands have come at the forefront to sell and buy their products in the NFT metaverse. The best example that can be witness is Nike. The company specialises in creating virtual shoes and selling on the metaverse.

Domain names are another NFT type that is spread across the globe. Users can register the domain name and sell it on the NFT market. The NFT within the platforms comes with various benefits for the different users.

Blockchain networks are the real gamers within the NFT world. As discussed earlier, NFT is functional because of the blockchain platforms.

Several blockchain platforms are used for NFT development. The major ones are listed below:

First and best blockchain in the cryptocurrency world.

Ethereum is well-known for its platform’s dependability and stability.

Its remains at the top of the Blockchain network, and individuals tend to create new platforms is based solely on the name it has garnered in the crypto sector.

Cardano is an amazing blockchain technology created to remain in the cryptocurrency market as an independent blockchain network. It is one of the eco-friendly blockchain chain networks.

A blockchain operates atop the Binance chain to improve efficiency and stability. It is one of the fastest blockchain networks in the cryptocurrency world. Many interconnected platforms have benefited greatly from the Binance Smart Chain’s decentralised qualities.

The polygon’s scalability is too great, and to be more specific, this protocol has the functionality to improve the efficiency of the NFT it assists many times. The polygon protocol is also one of the most stable.

It is an ethereum layer two protocol that multiplies the efficiency of the blockchain.The Immutable X was first aimed at the gaming industry and other comparable businesses that need blockchain dependencies.

It is an amazing blockchain network that focuses on constructing the fastest blockchain possible. It performs transactions with a time block of roughly 400 milliseconds. Simultaneously, the Solana blockchain achieves the space for providing highly possible blockchain services.

Hope you are clear about the NFT and blockchain and their interconnection with each. The two terms can’t be compared because they refer to different technologies with varying applications. So, curating the difference between the two is not liable. Rest, the blog covers everything you need to know about as a beginner entering the technological world. Stay tuned for more details!